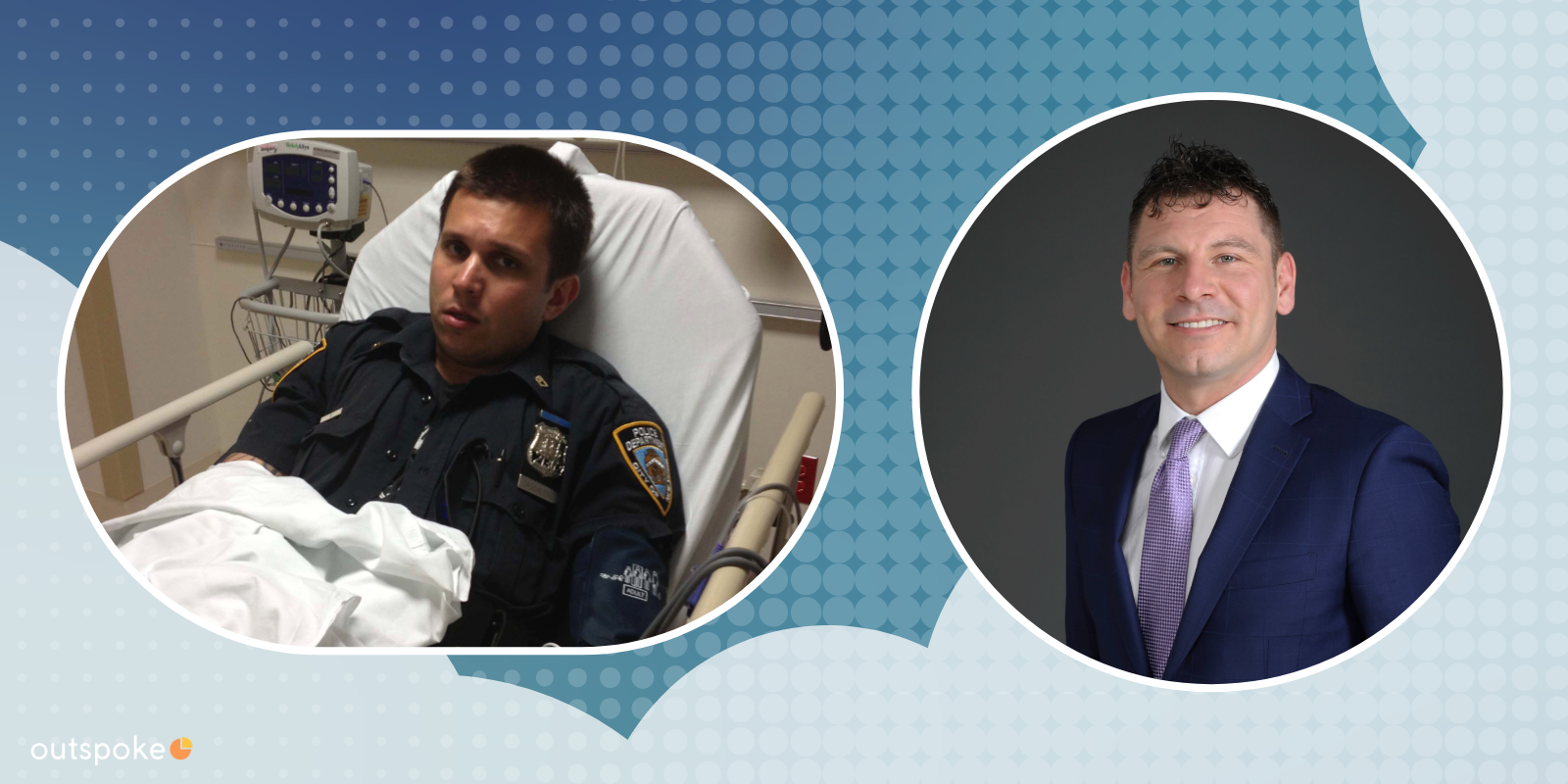 Robert Cascalenda served 12 years on the frontlines as an officer for the NYPD. Now, he’s suing the department.

A series of work-related injuries treated with prescription pills drove him into the throes of opioid addiction, anxiety, and depression.

According to his private doctor, Cascalenda’s high intake of opioids created a potentially lethal situation out of a congenital disability in his pancreas. He needed to reduce usage to live.

His way out? Medical cannabis, recommended by Cascalenda’s doctor and approved by the NYPD’s medical division.

Beyond A Black and White Issue

It seems like a simple story. An officer gets injured in the line of duty and receives failing treatments that compel both him and his doctors to ask the police department to access legal medicinal cannabis.

However, shortly after Cascalenda started his medicine, the NYPD took issue, calling upon the department’s Internal Affairs Board (IAB) to investigate and even humiliate him.

Cascalenda experienced harassment from the IAB and NYPD, as well as two random drug tests. The mistreatment drove him into a panic attack and eventually a 7-day coma.

He spent nearly a month handcuffed to the hospital bed.

John Scola– a prominent civil rights attorney in New York and general counsel for Outspoke– is leading Cascalenda’s case against the NYPD.

He has an extensive track record in representing police officers and their civil liberties, including a notable case file with 12 minority officers that attempted to stop discriminatory policing.

In a podcast released today, Scola discusses the nuance behind the NYPD’s malpractices, some of which may have led to damages he’s seeking retribution for Cascalenda case.

He alleges administrative oversight, a critical flaw in both the department’s internal and public affairs, as a possible catalyst for the Cascalenda case. 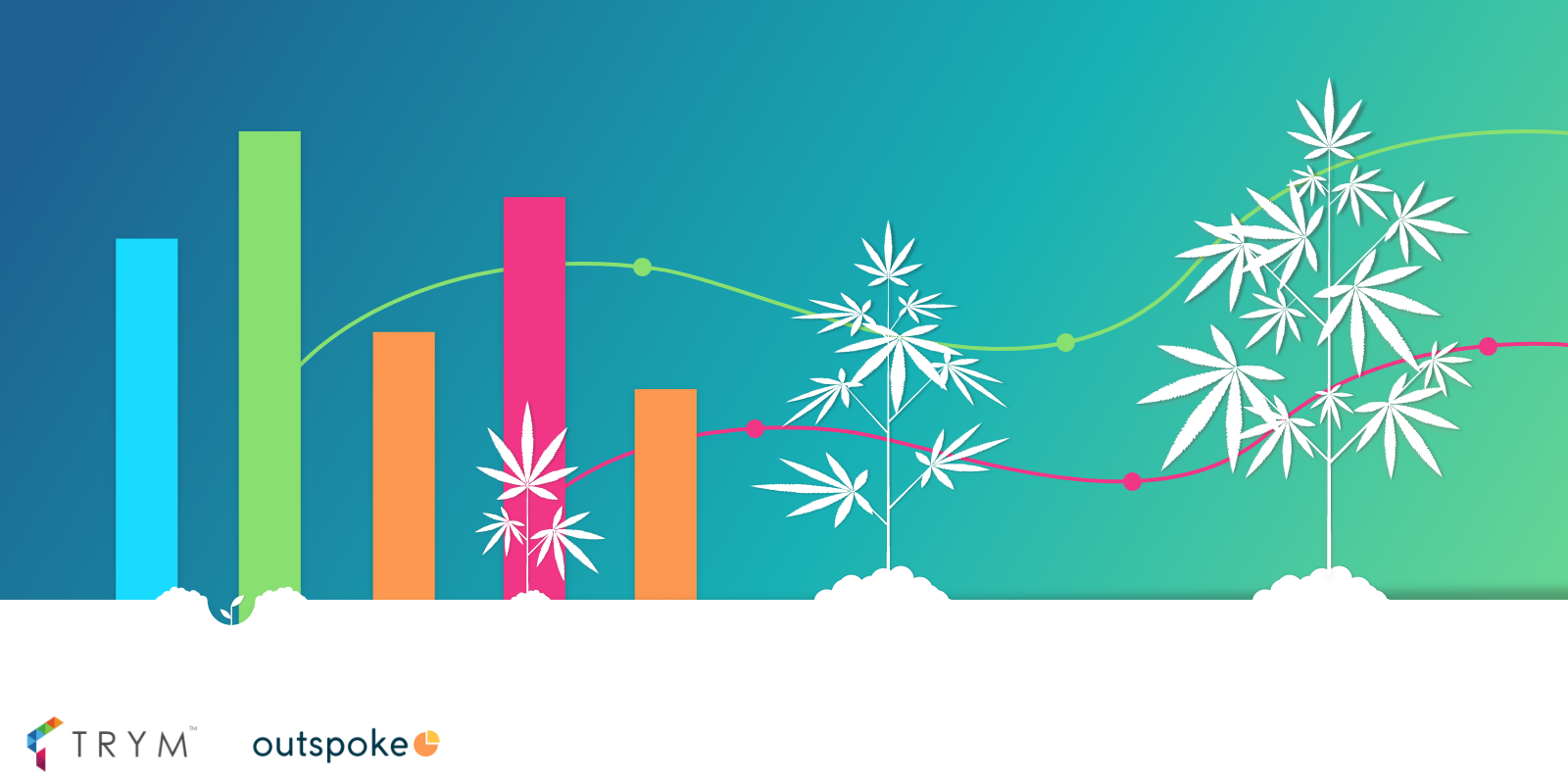 Are You a Cannabis Cultivator? Time to Consider METRC & Environmental Data 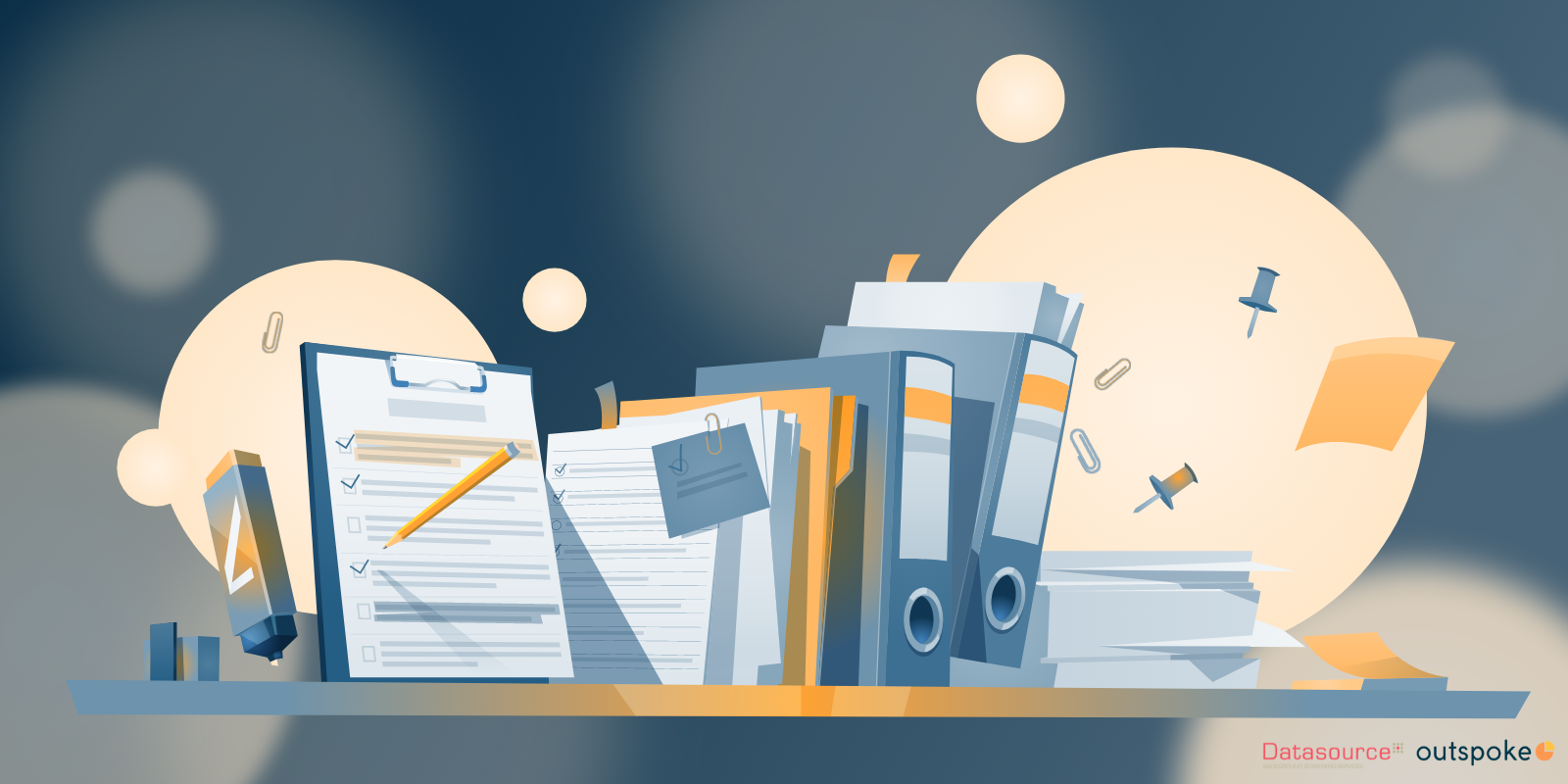 Background Checks & The Cannabis Industry: What You Need To Know 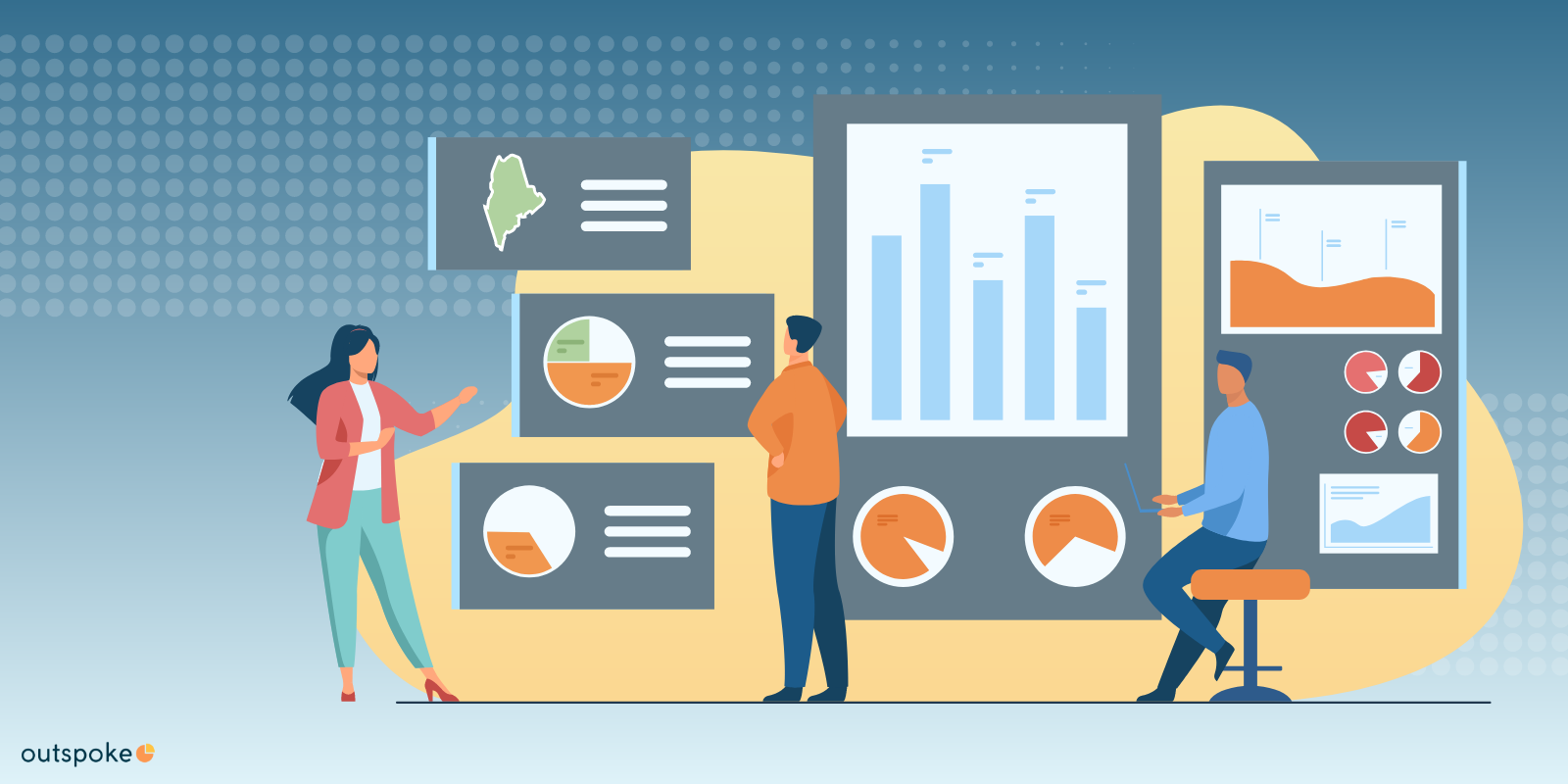 Getting Started with METRC in Maine 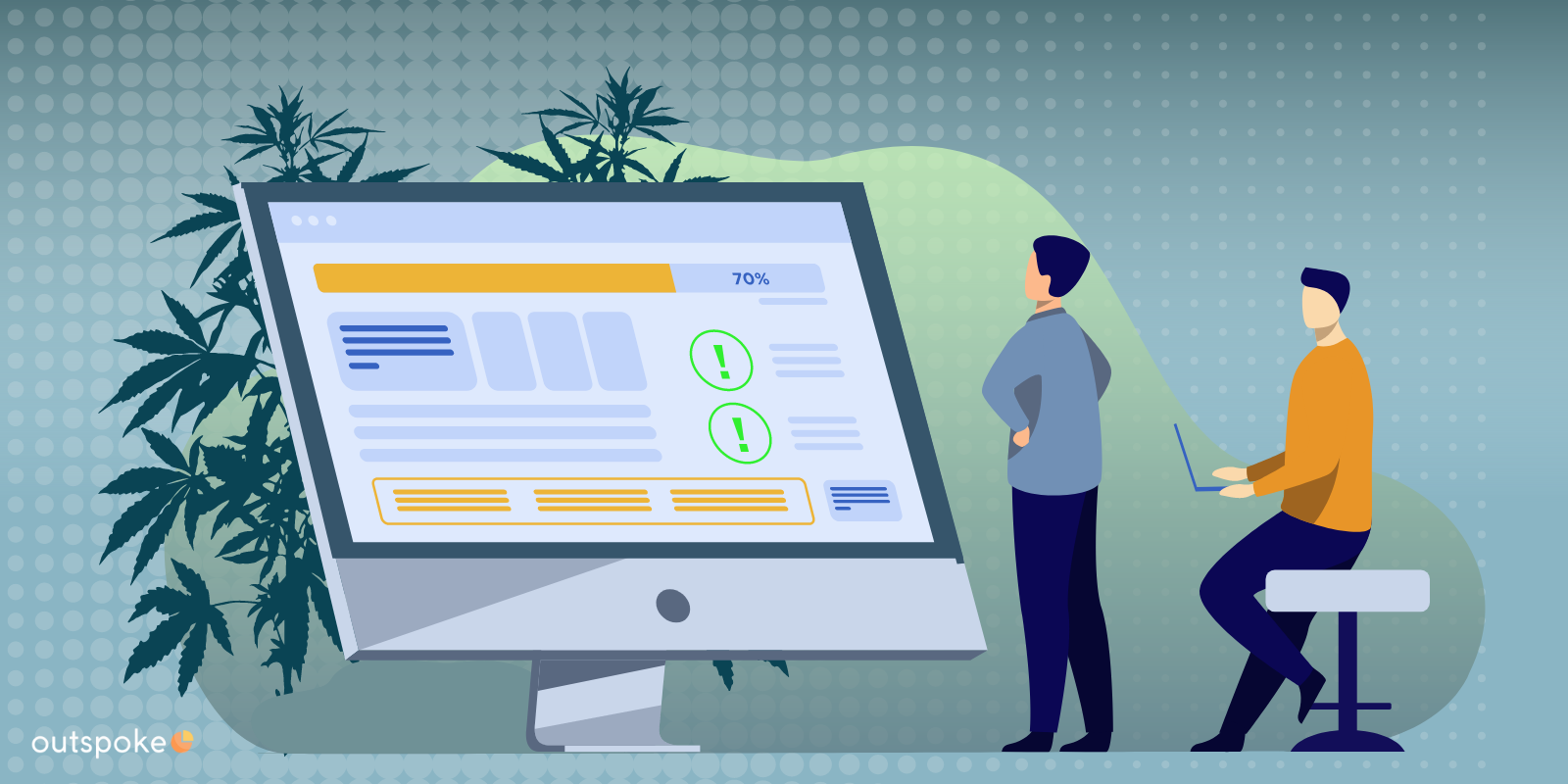 Cultivation Software: What To Know Before You Buy 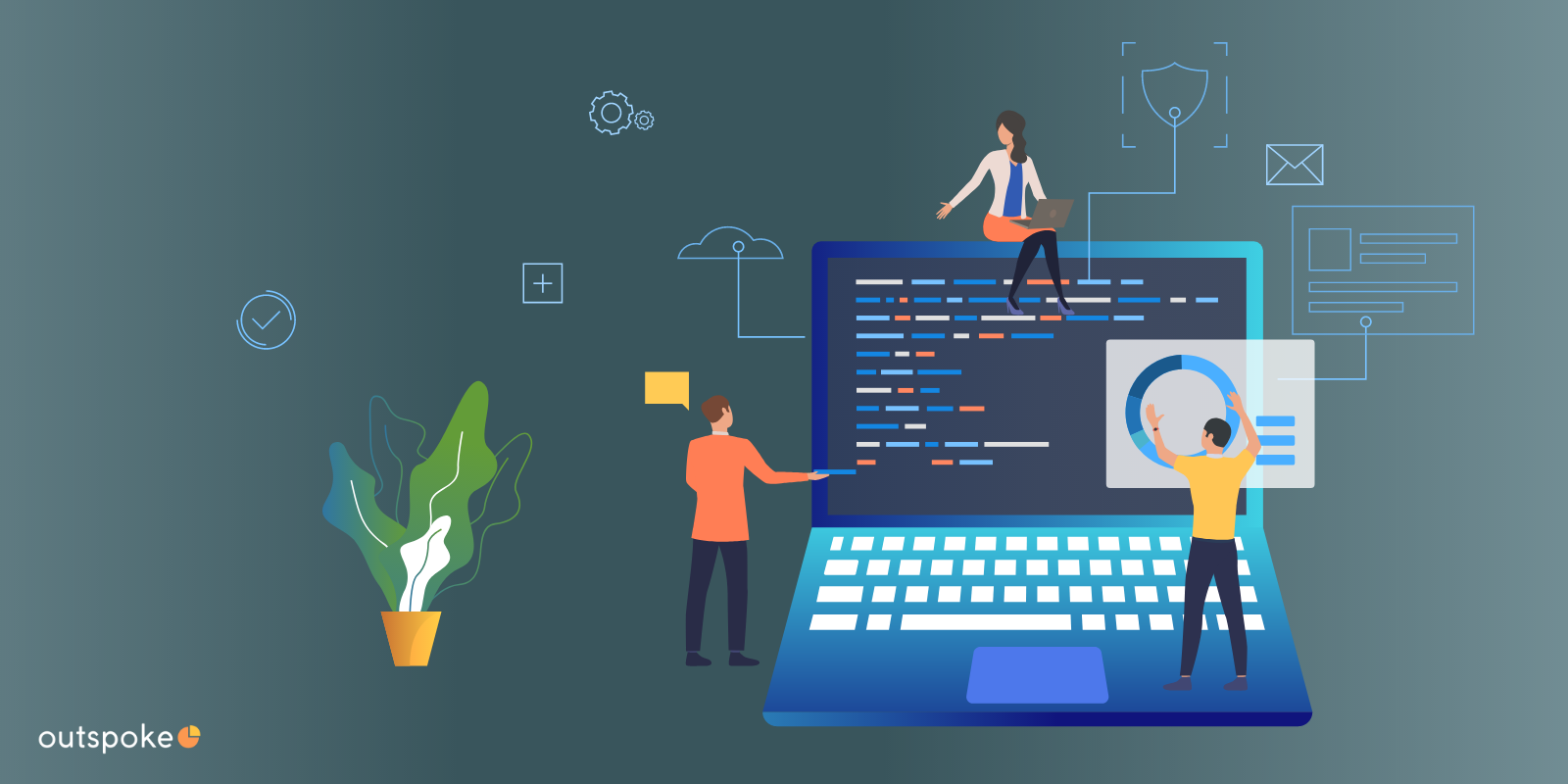